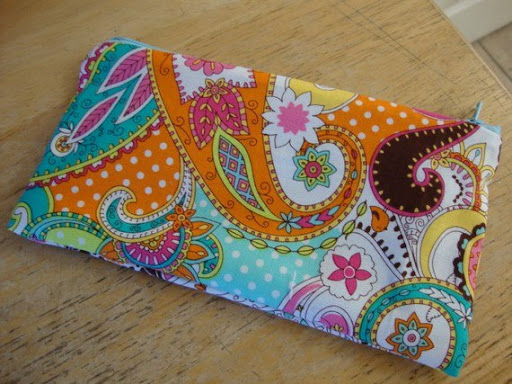 "events control me; I can not control events" - Abraham Lincoln

Last night hubster and I needed to get out of the house. We were both simply exhausted from so much work and at the same time with how much work we have to do! So we took a "date night" we went to the mall. Hubs got some taco bell (his all time favorite) and I got a yummy lemonade. Then at this mall they have recliner chairs that give massages that are pretty decent so hubs tossed in $3 for 18 minutes and I became a mall walker (I totally admit I am one of "those people" during the winter).

We were having a nice night out and decided to give ourselves another 30 minutes or so by stopping by the Christmas tree shop up the street - we were there less than 25 minutes when I realized I lost my wallet (above) which I carry on a chain with my keys attached.

If you follow me on twitter you know that it also had all the $ we had made the day before at the yardsale plus all of my "monthly money" and hubster's money as well (so a total of ~$240), I knew the only place it could be is near the "wish they were Tory burch" sandals so we ran back and it wasn't there - hubs, store clerks and I all looked for about 30 minutes (while my nephew came up with more keys for us) until the store closed. I left my # and cancelled my credit cards and am trying to be optimistic but in reality I know it's gone!
And I KNOW that $240 isn't the end of the world (but these days it's more than we can afford to lose - way way more). I've cried (more than) a few tears and it'll be okay. Hopefully this won't delay stuff for the house and the sooner we get this listed and sold the sooner $240 will be disappointing but not devastating.

So I think today I will respectfully disagree with Mr Lincoln - events don't control us how we accept them does!