The house that craigslist built 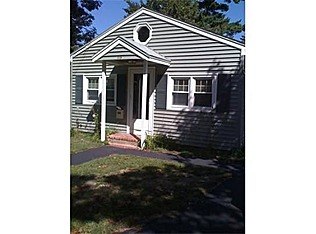 I used to tease my mom mercilessly about buying only items with red tags on them (aka clearance) I'd tell her that as a child I didn't know that stuff was sold before it had a red tag on it... That I thought it was just for display (true story).

I wonder what she'd say to her cheap ass daughter who has:
Bought either scratch and dent OR used appliances

Gone without hot water for 3 weeks (I shower at the gym) when the furnace broke because she refused to pay 2 plumber fees when he was going to have to come out to install the dryer and stove anyway!

Slept on the floor because the mattress we wanted was going on sale in 2 weeks so why pay full price when we could pay half...

Bought used couches, tv stands etc because they were as good as new and WAY cheaper.

And the new things I did buy... Well yeah they had red tags on them 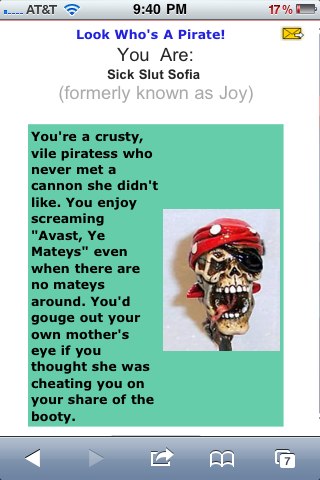 So I missed the actual day but I had to find my name out - ummm no thanks I'll keep joy thanks!

So tomorrow we are going to pick up the new washer dryer and I am literally pulling out the broken foot card... We don't have to mention that I took the pupster to new England pet expo and walked around for five hours straight! But whatever!

So, I also stopped at the zero waste day (where tons of charities were to get all your leftover junk) and I have to say the freedom of getting rid of so much stuff is rather intoxicating I literally filled an entire car with crap (okay clothes shoes electronics etc) 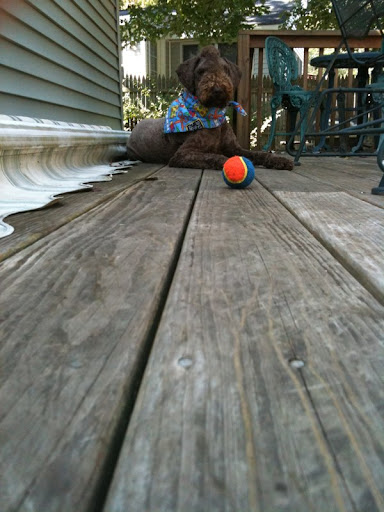 1. When I walk around my neighborhood I see THE LAKE, RAILROAD TRACKS, WOODS, PEOPLE AND DOGS

2. APPLESAUCE is my favorite thing to cook.

4. My PUPSTER (when he's not an ass who steals my side of the bed aka last night) makes me feel all warm and fuzzy

5. WHO KNOWS? is my favorite Autumn vegetable.

6. SLEEP is better when it is UNINTERRUPTED

7. And as for the weekend, tonight I'm looking forward to BILL BURR (please don't ask me who that is I have no idea)
tomorrow my plans include GIVING BRASS MONKEY BACK AND THE PET EXPO and Sunday, I want to SLEEP!!!! 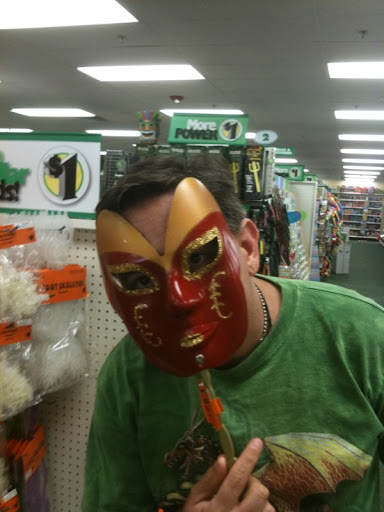 13. Would you break the law to save a loved one?

This is a silly question - of course I would! And if you mean to literally save someone's life I'd break the law (assuming it isn't like murder or something) to save a stranger.

Laws are only as good as the people they are protecting so if they're not then (in my rather twisted opinion) they're invalid... 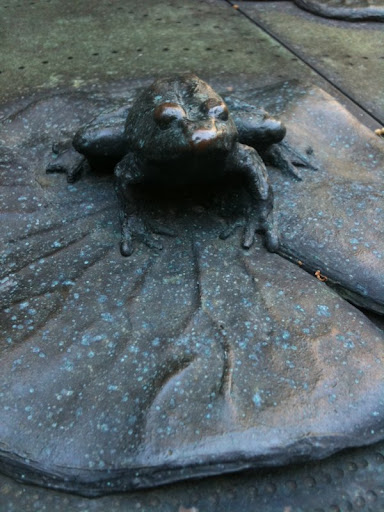 12. If you could offer a newborn child only one piece of advice, what would it be?

Be true to yourself and love yourself - the rest will fall into place. 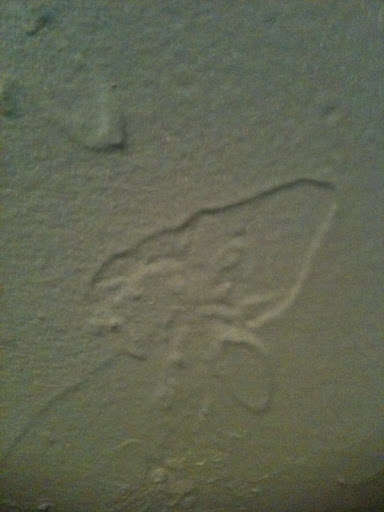 So I recently replied to my therapist when he was suggesting some things we can work on --- let's just give up and admit I'm broken. (this was a pity party day)

Well fast forward a week and I spent some time with an older gentleman with ms... And it occurred to me how dare I call myself broken and quit when this poor guy has debilitating pain for anywhere from 5 to 20 seconds out of every 2 to 3 minutes, he hasn't called it yet how could I?

Shortly after this I managed to fall/slip/stub my toe (let's blame it on my clumsiness and the fact that I was trying to be helpful and pay attention to a dude with ms while walking down stairs #fail :-) well my foot started swelling right away. The long and the short of it... It's broken!

I'm thinking someone/something out there has a sense of humor... Now let's see if I can not break my neck on crutches! 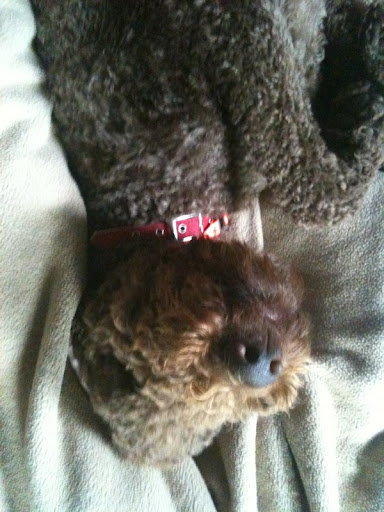 11. You’re having lunch with three people you respect and admire. They all start criticizing a close friend of yours, not knowing she is your friend. The criticism is distasteful and unjustified. What do you do?

Ahhh finally an easy one (should have read ahead and then I wouldn't have taken so long a break). I've been in this exact situation many times! I'd point out some of her finer points. I wouldn't correct them or defend her (I find people don't listen when you are basically telling them they're wrong) but say she was so sweet to me during xyz period of ny life she helped me with abc - I couldn't have made it through without her...