Shhh don't tell the hubs but he might be right. I may have over worked out today (I took 5 classes - was supposed to be 6 but the poodle guilted me into playing in the snow during 1 of them - check out that face... You'd have played with him too!), and I'm paying for it now. My calves are screaming! Loud enough to keep me awake grrrrrrr!
But anyway before I tell you the next on the 30 things I have a recipe link for you since this made me the hubs' hero. Apparently when he was a kid his mom used to buy him carnation breakfast bars (this shocks me that the woman spent $ on pre made bars since A- she's cheap and B- she bakes) and since they no longer make them he was dying for some homemade ones. I googled and came up with this recipe Carnation breakfast bars copycat recipe well it's a winner! Check out my version :-) I made muffins out of them for ease of transport! I thought they were cute until I took this picture and now I think they look like poop! Reason 8 million I'm not a good blogger (that and my "styling" opening the fridge and putting one on top of the Tupperware taking the picture and being done)

24. Describe your family dynamic of your childhood vs. your family dynamic now.
As a child I was closer to my sisters. These days we barely talk. Though as I think about my childhood (not something I do often) I'm not so sure we were closer. I think that we were just too far apart in age (they are 10, 15, and 18 years older than I) and that may be why we aren't so close now... No real foundation to build a relationship on. I grew up with different parents (by the time I was born my mom was an older, patient calm lady and my father had grown into an alcoholic - my sisters knew a fun playful father and a more active mother) so we don't really have that in common either.

do you have childhood food memories? I have some but none I'd want to relive (ed aside my mom wasn't a great cook) 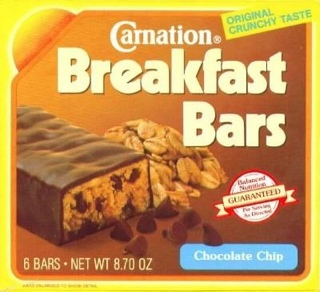 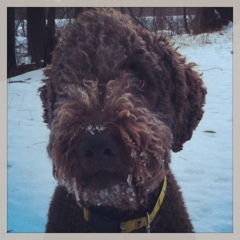 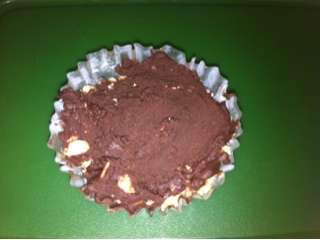