Wow...
Thursday was our anniversary and hubster and I had planned a pretty packed few days.
The itinerary went a little like this:

Thursday - drive with pupster to nh where hubster had an engagement that would last a couple hours and then we would spend the night at a lovely (and pet friendly - woohoo) bed and breakfast - http://strathaveninn.com/ (highly recommend)

Friday - drive home, paint some pottery (the gift I asked for this year), and go see recycled percussion (my gift to hubster)

Thursday - pupster was clearly in pain so I brought him to the vet - they changed his food and diagnosed him with pancreatitis. We still took him to nh (hubster had to go and he was stable so...)

Saturday - well it started as planned hubs off to work, pup and I off to walk... And all hell broke lose! He started gagging and we jumped in the car to the vet, on the drive there my little friend stopped breathing. A minute (or ten million hours) later he started again. We made it to the vet and he had another episode. He had emergency surgery and ought to be well! The rest of the night was spent with me staring at his chest for a heartbeat and breath...

Sunday - more of the same.

Today, I called and had to cancel all my appointments for the next week (while he's on these meds he can't be left alone)

I'm grateful that I can stay with him BUT I am wary that no therapy or gym time is going to leave me crazy...
Thinking this might be a good week to look into future ideas - self improvement.. Yoga teacher training maybe??? 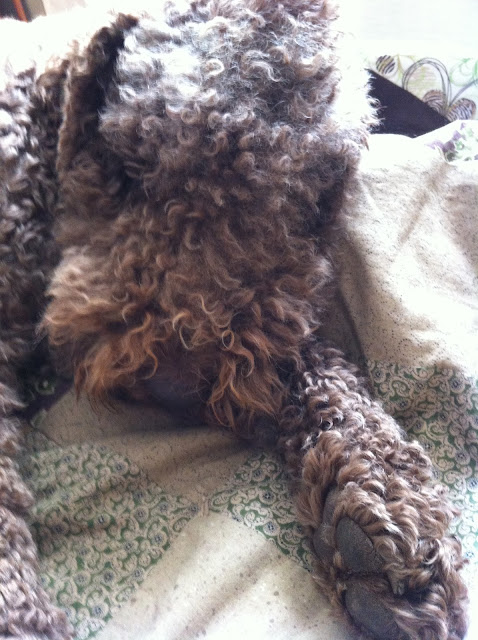 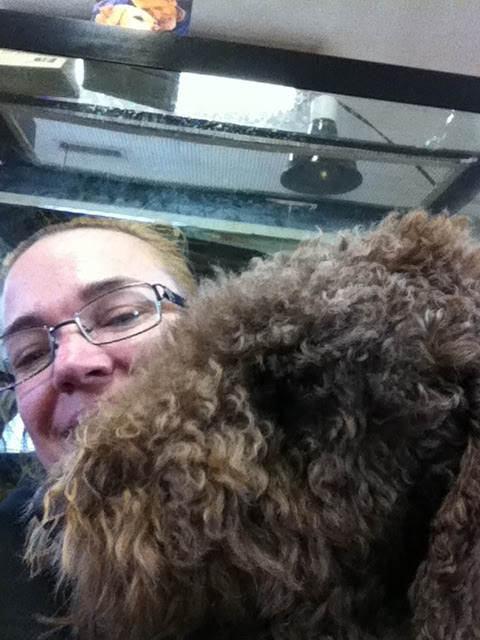 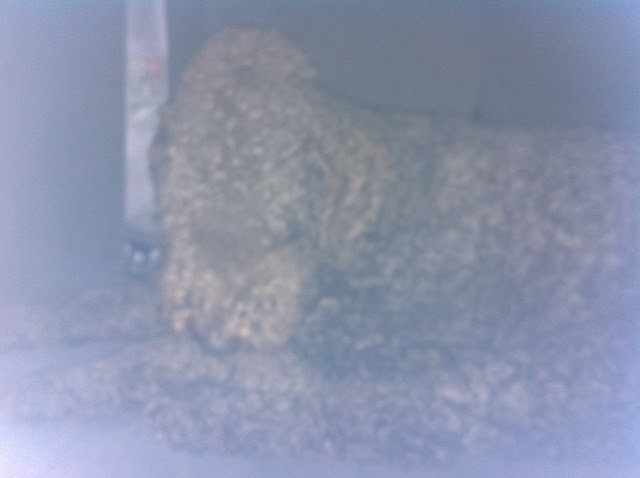 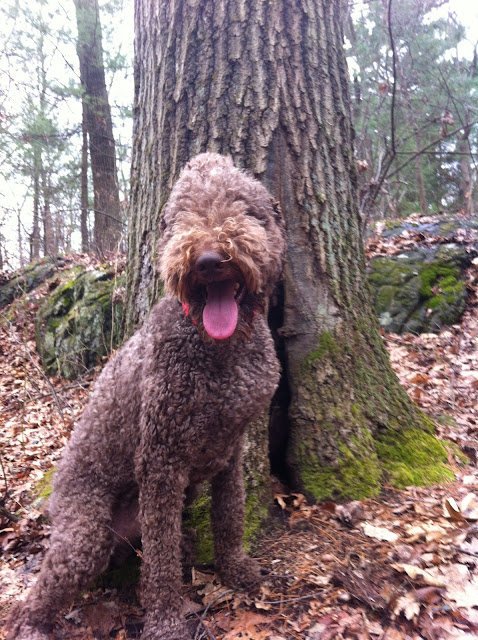 Whew! So glad you're both still here! And do ask various appointment holders if you can bring him with you... they might say yes!