Three simple words, seemingly harmless and yet, for me, loaded with fear.
Yesterday I drove into the yard and there was a package on my front porch... Upon closer inspection I realized it was one I'd sent; to my cousin, my mentally ill cousin whose brother died early last year, my mentally ill cousin whose "crazy" brother that she'd never lived without died last year.

The package said in red stamp "unable to forward, return to sender"
Nothing more. No "don't worry Joy she's okay but moved to a place where she could be taken care of" stamp. No "you suck and haven't talked to her since thanksgiving and she threw herself off a bridge" stamp.

I carried it inside and called her, there was no answer - I hadn't really expected one but I'd certainly been hoping. I googled her name and nothing came up so I will assume she's not dead.

But now I wait, for her to contact me - the ball... It's in her court. The worry and Christmas package... Well it's in mine!

+++have you ever lost someone without them dying?+++ 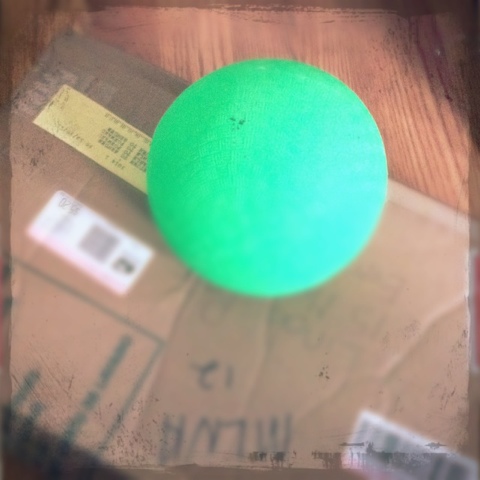