I want that and a stroll down memory lane

I was on pinterest just now and saw these:
http://www.amazon.com/gp/aw/d/B005OSB0WA?is=300∈=2
Ummmm let's think this through FAIRY TALE salt and pepper shakers oh holy hell I want that! I could be my own damn fairy godmother
So while checking out the link I noticed they were made by Fred http://www.worldwidefred.com/home

and it reminded me of a time that hubster and I went with sone friends to Foxwoods and saw the titanic exhibit... Well when we were given the tickets to "board" I asked if anyone died and the person was like well yes the vast majority die. And I freaked I was like I better not die and he replied that he (and I) had no way of knowing until the end.

I went through the whole exhibit swearing up and down that if I died there would be bad results (you really become this person) and so when we got to the final room I skipped by all the interactive stuff and went to see if I was dead! Happily I was not!!! And my two friends made it out alive, hubster did not have the same fate however and he fed the fishes... For the rest of the night I laughed so hard it hurt (I actually don't believe I've ever laughed that hard before or after)... We saw the cutest Fred (see it all comes around) ice cube tray as we were leaving (of the titanic) and I didn't buy it because I could stop laughing enough to STAND in line... It was bad! 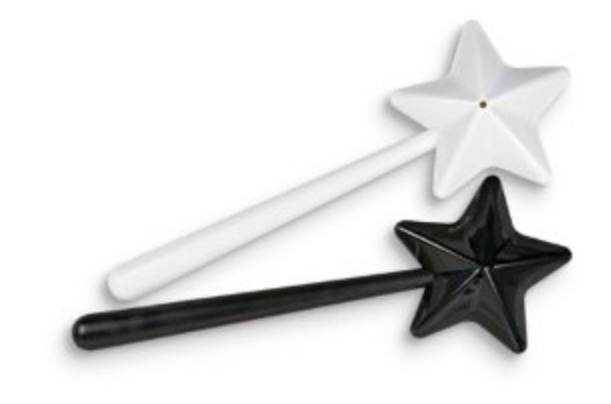 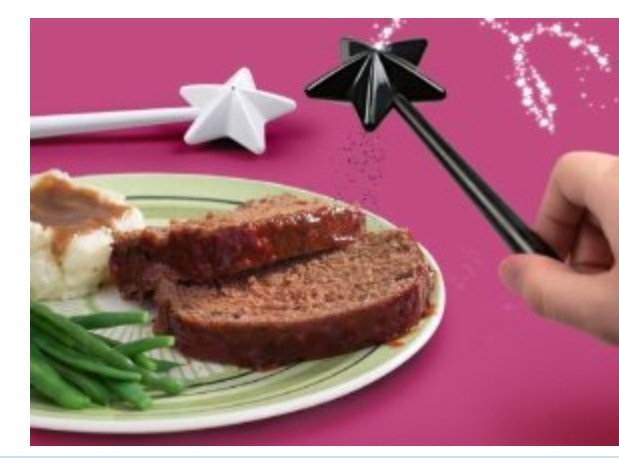 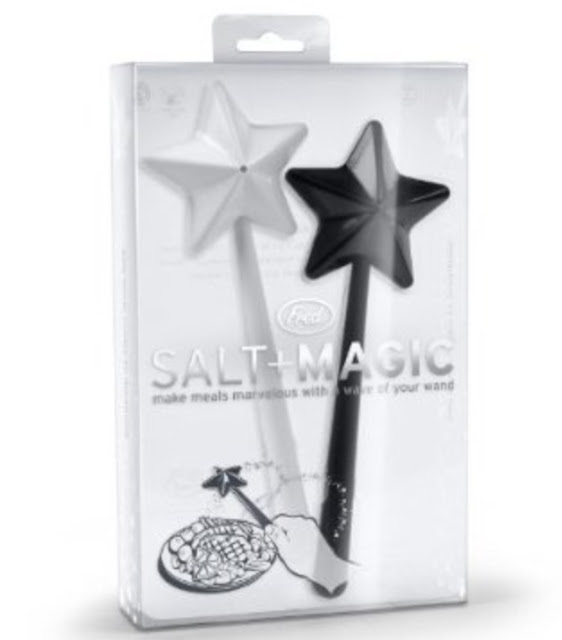 I LOVE fred products and can spend way too much money there.

I would like an extra two for nutritional yeast and hot pepper please!

I keep buying nutritional yeast but I'm afraid to try it