(and yes I am pretty convinced my dog thinks I hate him - he's wrong)
21. Would you rather be a worried genius or a joyful simpleton?

Spoken as someone who literally worries about EVERYTHING (I've been known to worry if I'm not worried about something) I'd much rather be a joyful simpleton! I mean when you're simple you don't know you're simple. When you're a genius you know you're worried, and really who wants to carry angst with them wherever they go? 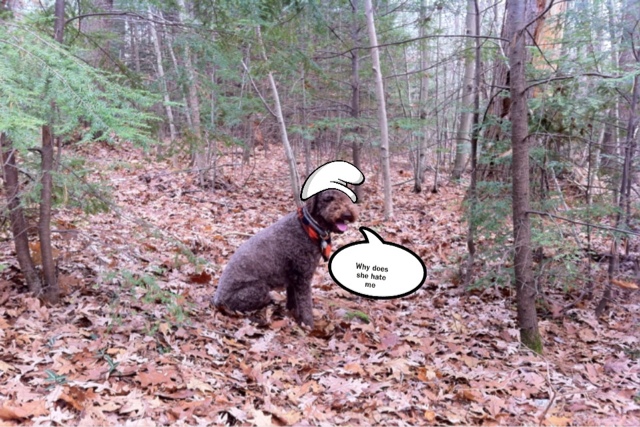